You just dropped an important call due to low battery of your smartphone? Obviously, everyone wants to enjoy more battery on their handsets and that’s why we look for the mobile phones with best battery life. Anyhow, today we’ll allow you to learn how you can save your phone’s battery life by following easy tips and tricks. 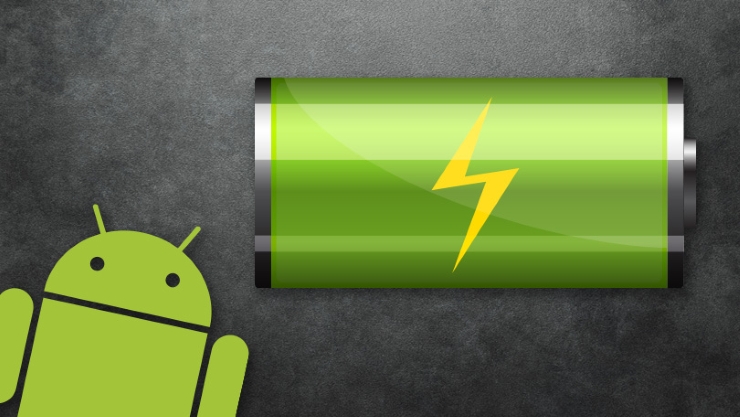