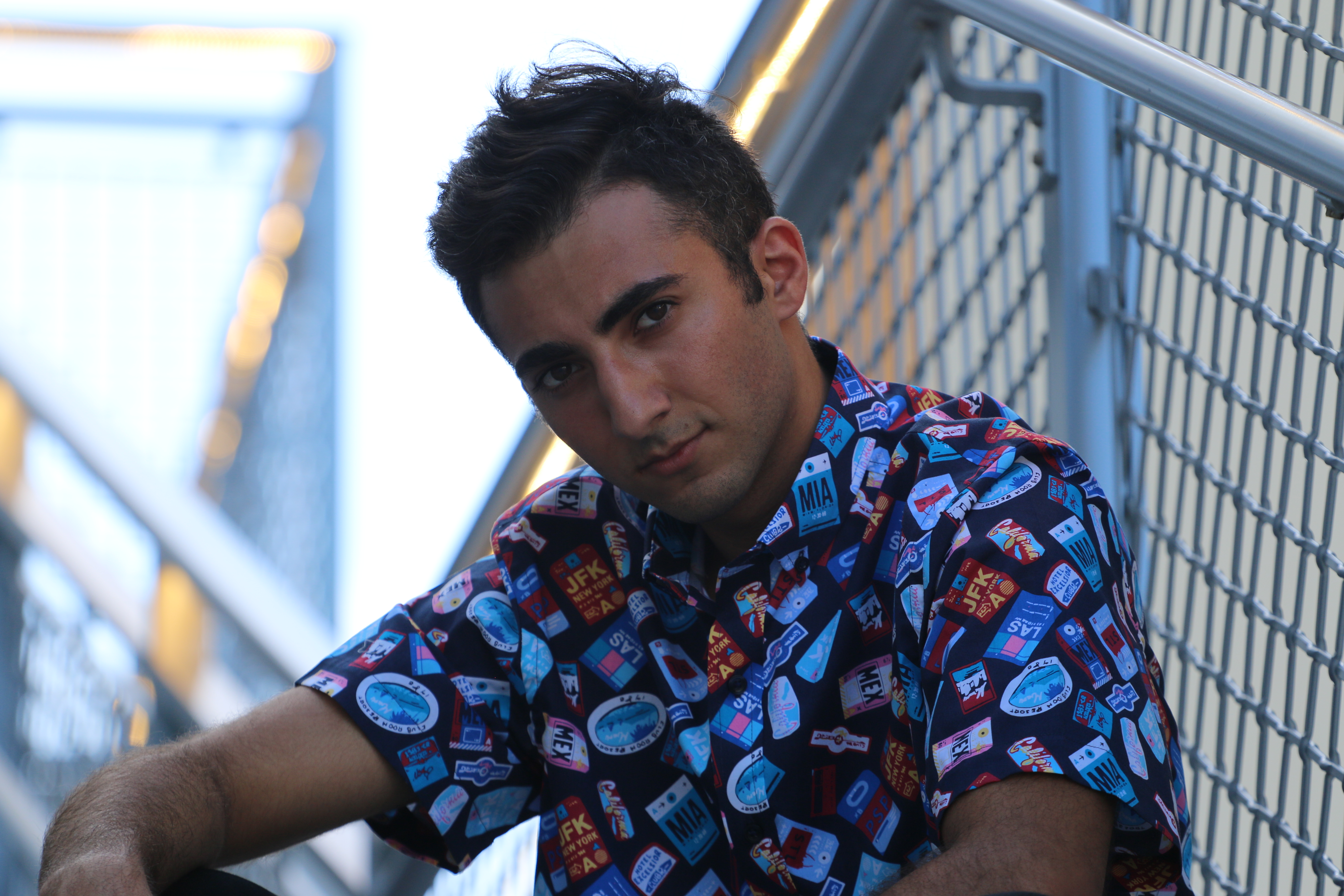 Nika Stark was raised in the small town of Samtredia, Georgia. As a kid, lost in his own world, Stark was fascinated by the future and by technology. Stark wanted to move to bigger cities to pursue a career in technology from a young age, the small town of Samtredia never feeling big enough to grow into. It was a small city with a population of only around 29,000 people.

One thing he never imagined was moving to a completely different country. There weren’t too many opportunities for young people, and the education system wasn’t all that advanced, being still pretty basic and comunistic.

Nika Stark is a Georgian-American entrepreneur, web developer, and software engineer. He is the founder and CEO of highly respected media and entertainment platform, StarkFeed, and a digital mastermind with tremendous experience in helping businesses grow with his marketing methods and tactics.